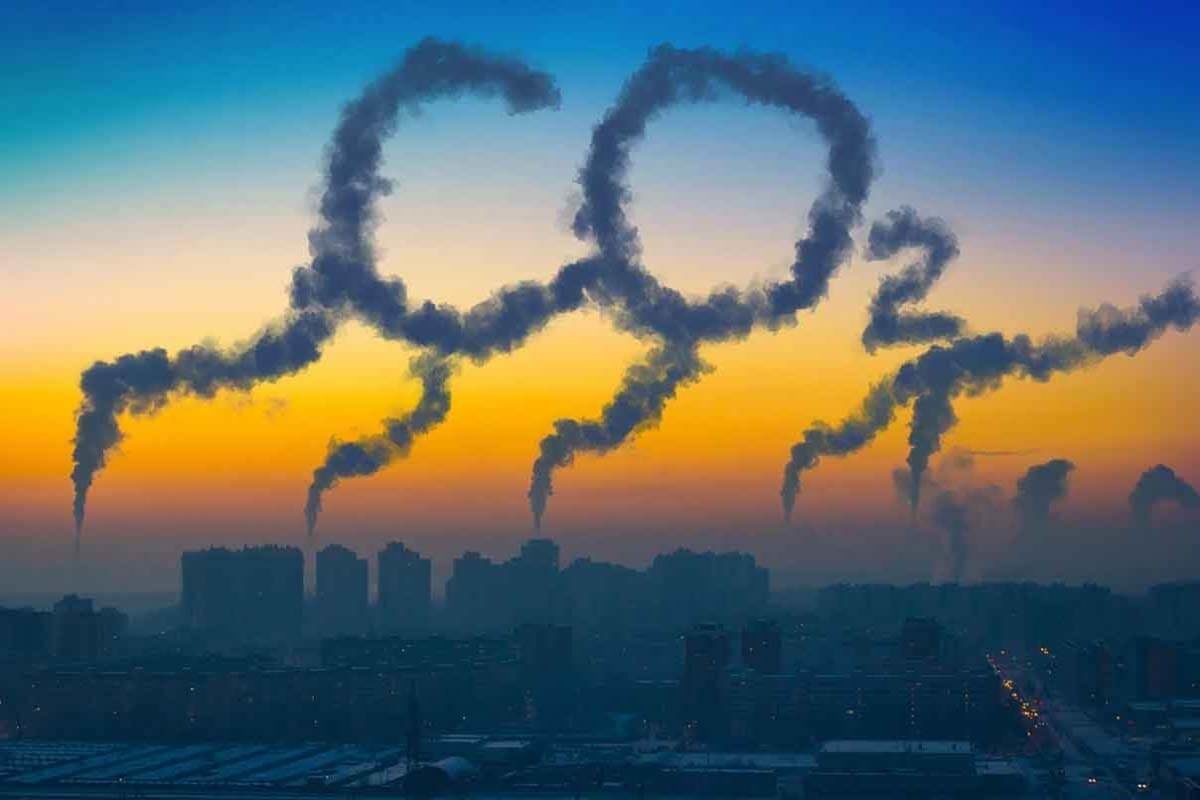 How Does Your Carbon Footprint Impact Climate Change?

Knowingly or unknowingly, we all have impacted the environment adversely through our carbon emissions. Every individual needs to understand what is carbon footprint and how it affects the environment. There is numerous negative impact of carbon emissions on the climate. Climate change, acid rain, and the melting of glaciers are some of the many impacts. We should plan a way forward to rectify our mistakes. Big companies and industries should keep a count of their carbon footprint by using the carbon emissions formula. And they should try to reduce the same.

Ways In Which Your Carbon Footprint Impacts Climate Change:

Human beings are the cause of carbon emissions, climate change, global warming, etc. And we are also the only ones who can remove these problems and save the earth. Now that all of you know how dangerous carbon emissions are, try to reduce them as much as possible. Take baby steps, and soon you’ll see huge changes. Multi-national companies and industries should also help with this cause. They can inculcate usage of CNG, recycling, using carbon neutralizers, etc.