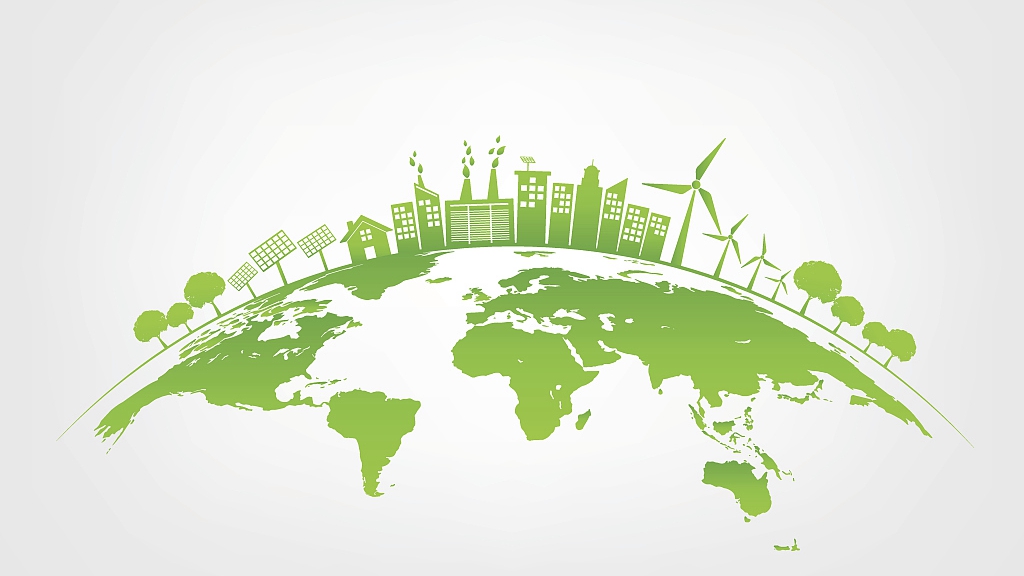 How To Be Carbon Neutral For A Secure Environment?

Many people are still not aware of the fact that manufacturing and manpower work activities produce a carbon footprint. Moreover, we at Balanced Earth are on a mission to make our environment secure and carbon neutral. Many countries have started to focus on producing organic products to control carbon emissions. Besides, this blog post will guide you on how to be carbon neutral.

What is Carbon Neutral?

The word carbon neutral follows an unlikely process to reduce gas emissions, researching and making use of renewable energy for minimizing carbon footprints. Every effort to lower the harmful impacts of greenhouse gases will be a step forward to a healthy environment.

The other technique, offsetting, is controlled by minimizing emissions and following carbon sequestration. To avoid producing GHG do not burn fossil fuels and choose renewable resources such as geothermal that will help in generating power.

The word carbon sequestration includes eliminating the accumulation of CO2 from the surroundings and keeping them stored for a specific time. The process goes from collecting the carbon dioxide emissions of coal power plants including coal power stations, finding out how nature absorbs GHG, and enhancing the environment to improvise soil density.

What are the examples of carbon neutrality?

There are a few examples of carbon neutrality that can be followed:

The large-scale green projects working towards controlling GHG and lowering carbon emissions to secure the environment. To control the adverse impacts the projects make use of a clean development mechanism. The project generates carbon credits in the form of carbon emission reduction that is authorized by carbon accreditation bodies. Moreover, the CER works to finance green energy projects in many developing countries. The buyers go from big ventures focusing to control CO2 emissions and promoting green investment funds.

How to be carbon neutral?

One can use some of the following ways to be carbon neutral:

Focusing on the methods to be carbon neutral not only secures the environment but also results in additional savings.