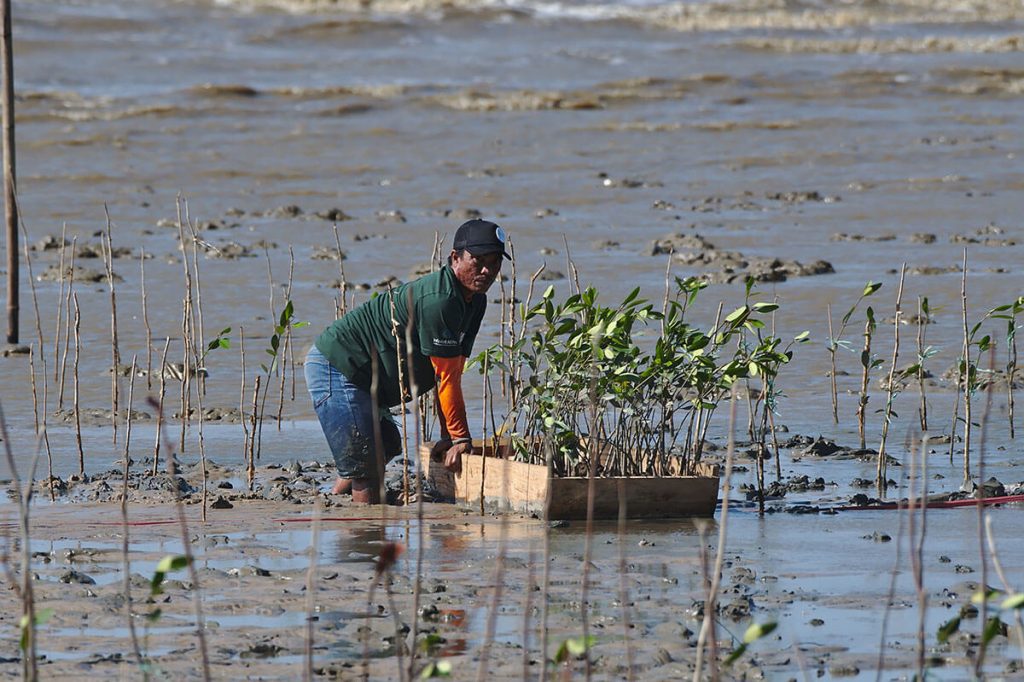 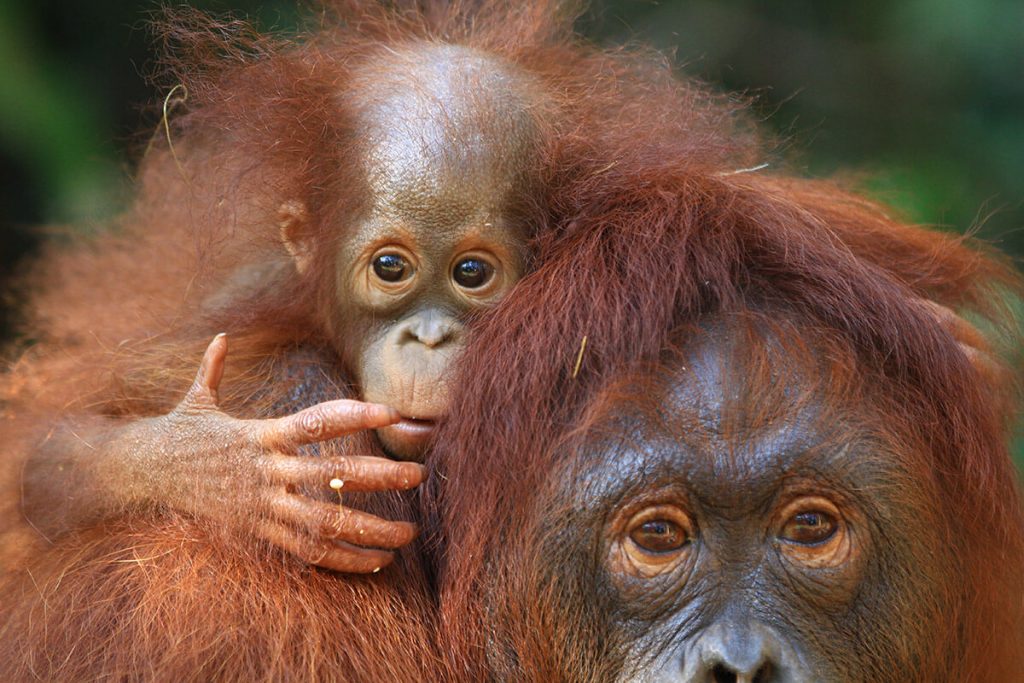 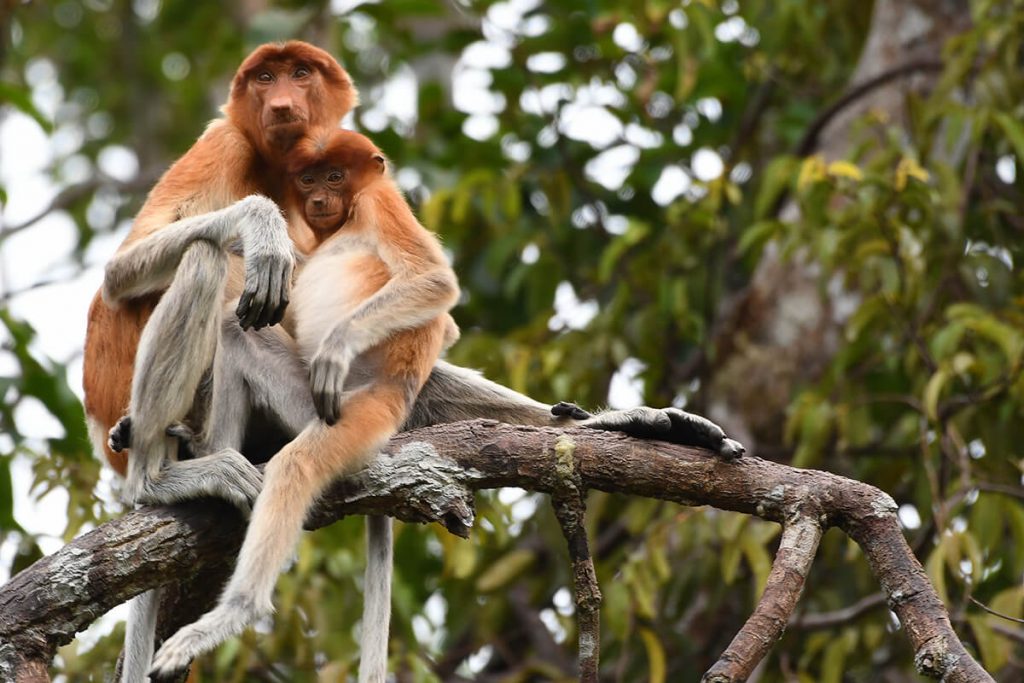 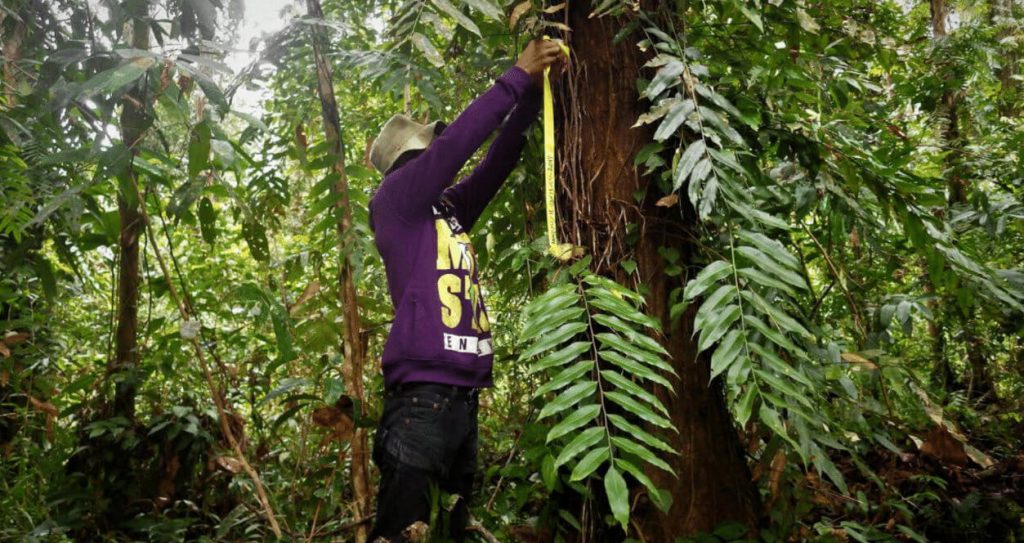 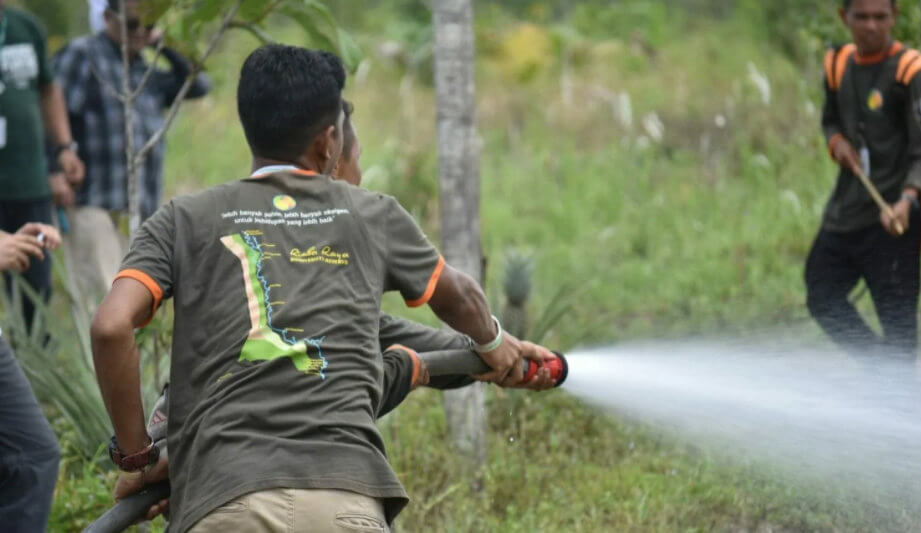 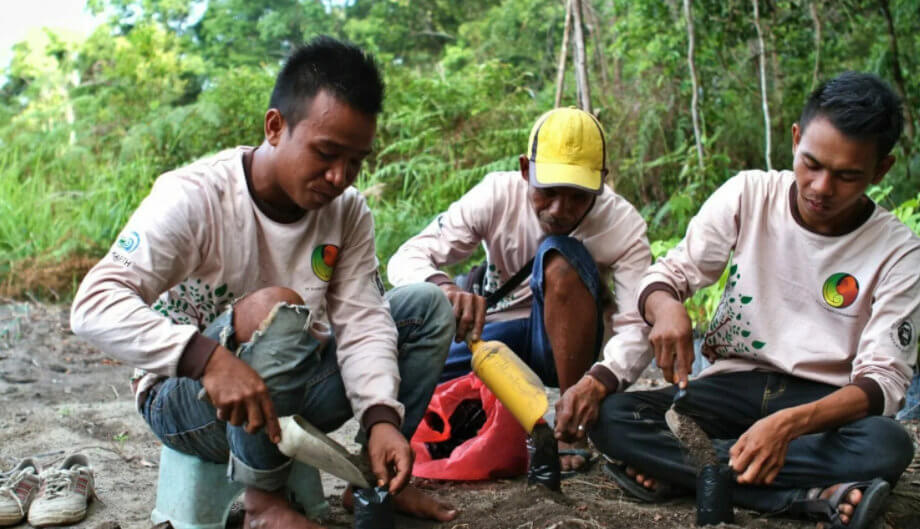 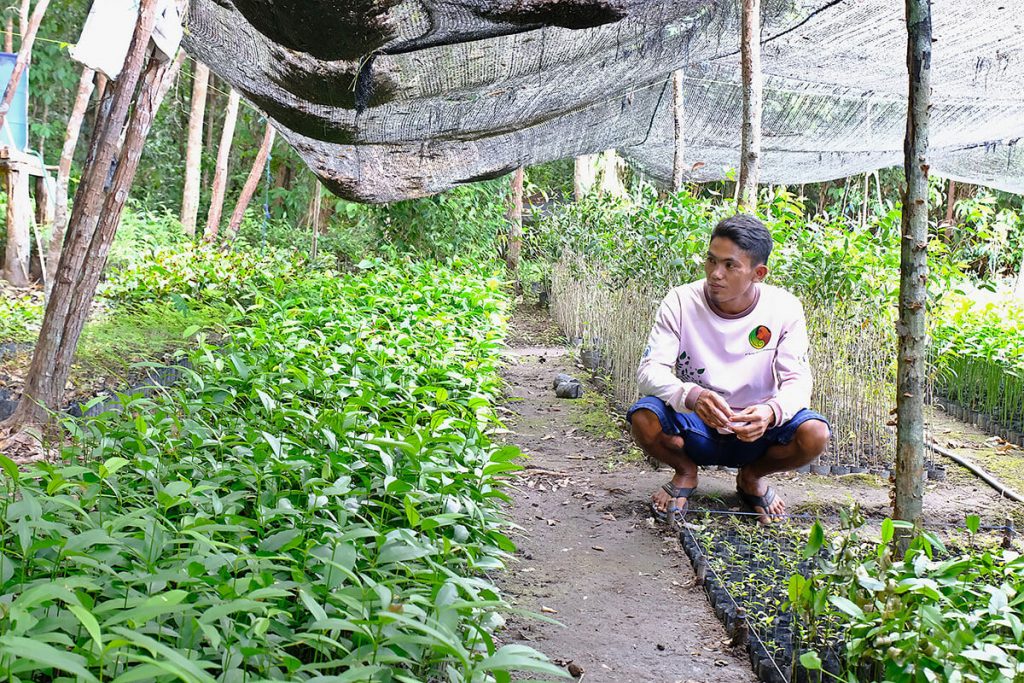 Over the last 20 years almost half of the forest loss in Borneo has been to make way for oil palm plantations, which have devastated rainforests across all of Indonesia. In addition, transmigrant communities living in and around the area were illegally logging and practicing unsustainable forms of fishing and other activities.

Rimba Raya is the world’s largest initiative to protect High Conservation Value tropical lowland peat swamp forests, generating significant reductions in greenhouse gas emissions, It protects the endangered Borneo Orangutan, over 300 species of birds, 122 species of mammals and 180 species of trees and plants. The project has conserved nearly 65,000 hectares of peat swamp forest and is currently recognized as the largest REDD+ project in the world in terms of avoided emissions delivered to date. More than 130 million tonnes of carbon emissions will be avoided over a period of 30 years. With a model of environmental sustainability alongside community-centred economic growth, the project supports over 10,000 forest-dependent community members living in and along the boundaries of the project.

Watch the video
About the project developer