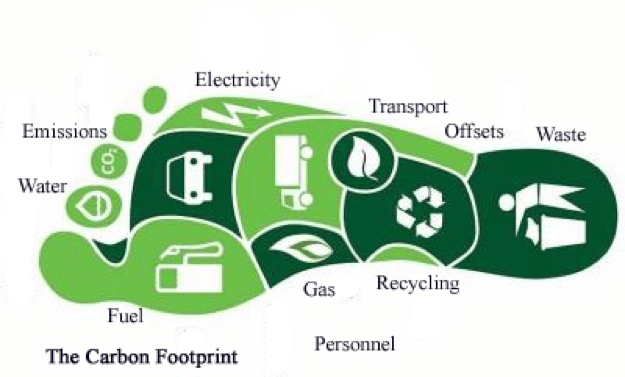 Why Is It Necessary To Reduce Carbon Footprints?

Are you also worried about the environment? Do you want to understand why should humans focus on reducing carbon footprint? We have got you covered! As a responsible human being, it is your duty to help the environment in every possible way. And reducing carbon footprint is important because one can reduce climate change this way. It would also lead to a healthier world and boost the world’s economy. In this article, we are going to discuss carbon footprints and various terms related to them such as carbon neutralizer, carbon offsetting, etc.

Reasons why carbon footprints are necessary:

How is Carbon Footprint calculated?

An offset carbon footprint calculator calculates carbon emissions by analyzing the emission, life cycle, and other activities of a person/company. Most of these calculators take the following factors into account:

After adding up all the emissions, the output is shown in a unit called carbon dioxide equivalent. (CO2e).

It is the duty of every individual to be aware of his/her personal carbon emission and the same applies to companies. All of us should try to reduce our carbon emissions as much as possible because we have a responsibility for it. Nature has always given us, now it is our time to return something to it.